THE DUMBING DOWN OF AMERICA

The Musings of a 68 Year Old Jewish Private Eye disgusted by what our country has become.

Strength lies not in defense but in attack. Adolf Hitler

I use emotion for the many and reserve reason for the few. Adolf Hitler
Humanitarianism is the expression of stupidity and cowardice. Adolf Hitler
Any alliance whose purpose is not the intention to wage war is senseless and useless. Adolf Hitler
All propaganda has to be popular and has to accommodate itself to the comprehension of the least intelligent of those whom it seeks to reach. Adolf Hitler
Demoralize Demoralize the enemy from within by surprise, terror, sabotage, assassination. This is the war of the future. Adolf Hitler 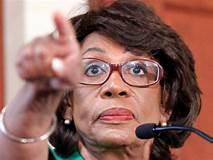 MSNBC, Rep. Maxine Waters (D-CA) suggested people harassing, and protesting members of the administration of President Donald Trump at stores, restaurants, and gas stations was the new reality for the United States of America.
Waters was referencing White House press secretary Sarah Sanders being asked to leave a Red Hen restaurant in Virginia this weekend. 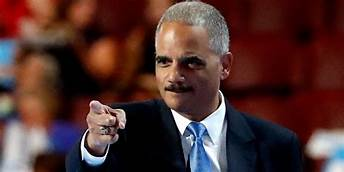 Eric Holder: 'When they go low, we kick them'

Donna Brazile is not apologizing for leaking CNN debate questions and topics to the Hillary Clinton campaign during the Democratic primary. Her only regret, it seems, is that she got caught.
“My conscience — as an activist, a strategist — is very clear,” the interim chair of the Democratic National Committee said Monday during a satellite radio interview with liberal activist and SiriusXM host Joe Madison. She added that “if I had to do it all over again, I would know a hell of a lot more about cybersecurity.” 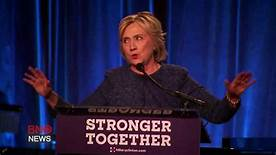 Speaking at a fundraiser in New York City on Friday, Hillary Clinton said half of Donald Trump’s supporters belong in a “basket of deplorables” characterized by “racist, sexist, homophobic, xenophobic, Islamaphobic” views. 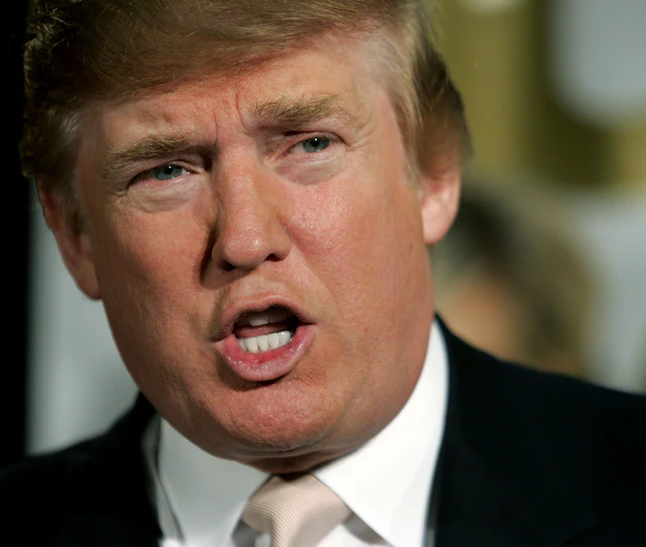 Not to be outdone by the democratic lack of decency, respect, and decorum befitting high level political leaders Candidate and now President Trump also has resorted to questionable behavior resorting to name calling.